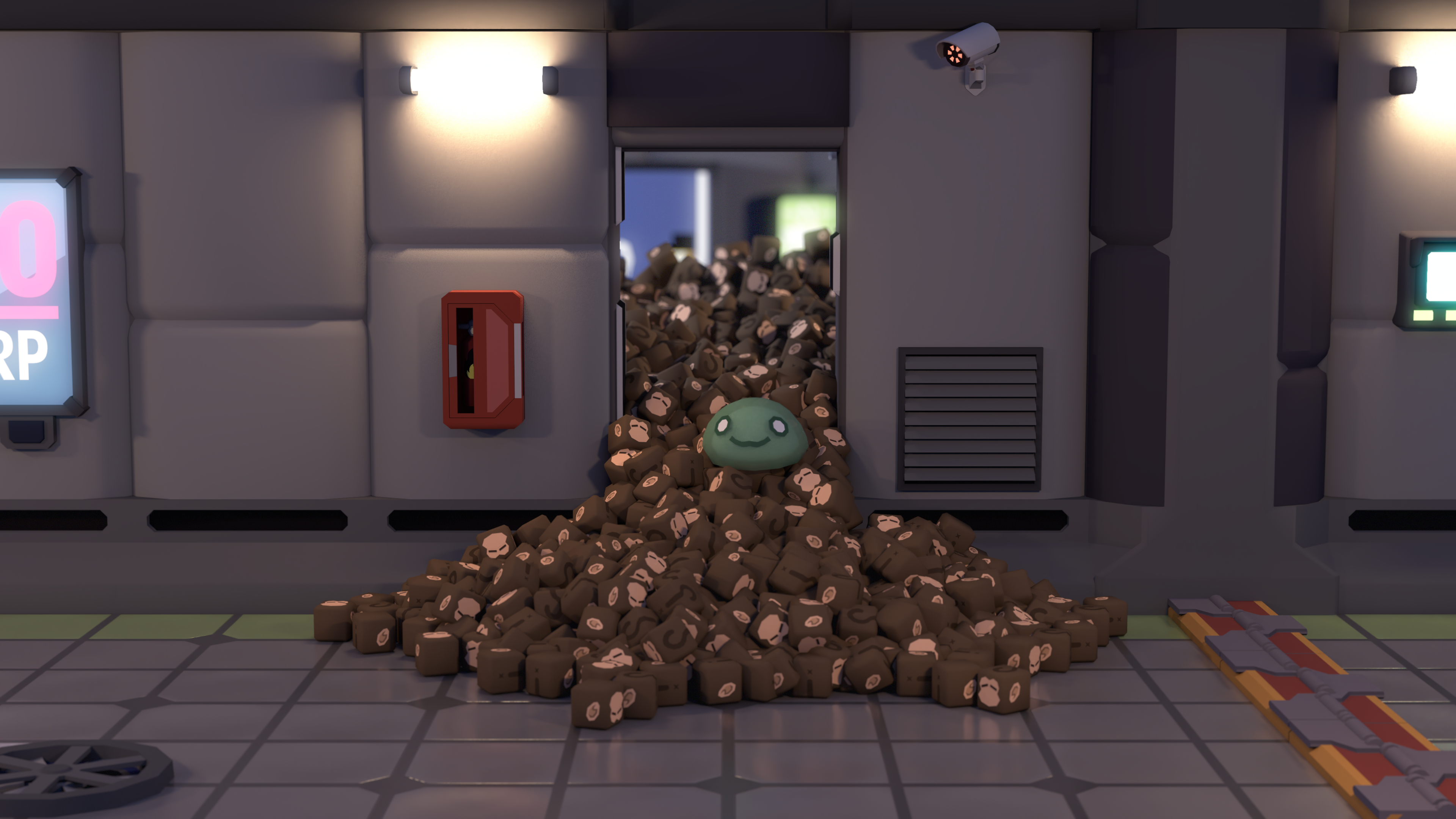 
We here at SS3D hope you all enjoyed your holidays despite being the naughty little boys and girls we know many of you are. After dropping off a large chunk of coal for us, Santa did actually bring us something great this year, he brought us closer together. Thanks, Santa!

The 4th quarter of 2022 saw an uptick in productivity as a result of John’s progress on the rework.

As a result of the large rework, we have now reset our release versioning as well. This should have been done earlier in the year when we switched to the rework branch as our primary developing branch but we got ahead of ourselves I guess.

I’m pleased to say that, despite a lot of work to do still on the rework, we have moved to the point where we can begin working on other systems not included or directly relating to said rework. Gamemodes being the first big one.

John has been still porting over our old systems to the new branch and recently has been getting help from a few other contributors. One of the main tweaks he did recently was converting our networking system from Mirror over to FishNet.

He made more progress with player spawning from last quarter. Players now despawn at the end of a round. Players now have ‘minds’ (consciousness, soul, w/e), so now a player’s mind can be transferred to another entity, become a ghost when their body dies, etc..

He also managed to port over the interaction system, mostly. So basic interactions should be working again, mostly.

LightVelox implemented our first functioning gamemode system. The system is fairly basic but allows for traitors to occur, traitors have objectives, and now a proper way to end a round. The round ends when the objectives are complete. Objectives can also fail. Currently, the traitor gamemode is rudimentary with just 1 objective (try to detonate the nuke) but will be expanded with time.

Ryan refactored the above system to separate domain layer from application services and implemented unit testing for domain layer. He later added functionality for group-based objectives, including both cooperative and competitive types.

ProbablyNot gave some more love to our floor tiles by rendering a new normal map and even an ambient occlusion map, both of which have regular and inverted variations.

ProbablyNot also made a reinforced light for security.

Normally ProbablyNot likes to hide the slime in his blog artwork (go back through previous months to see if you can find the slime hidden in his blog covers) but decided to mix it up this time.

If you’re curious about seeing more development from us, or contributing yourself, come join our Discord and say “Hello”!