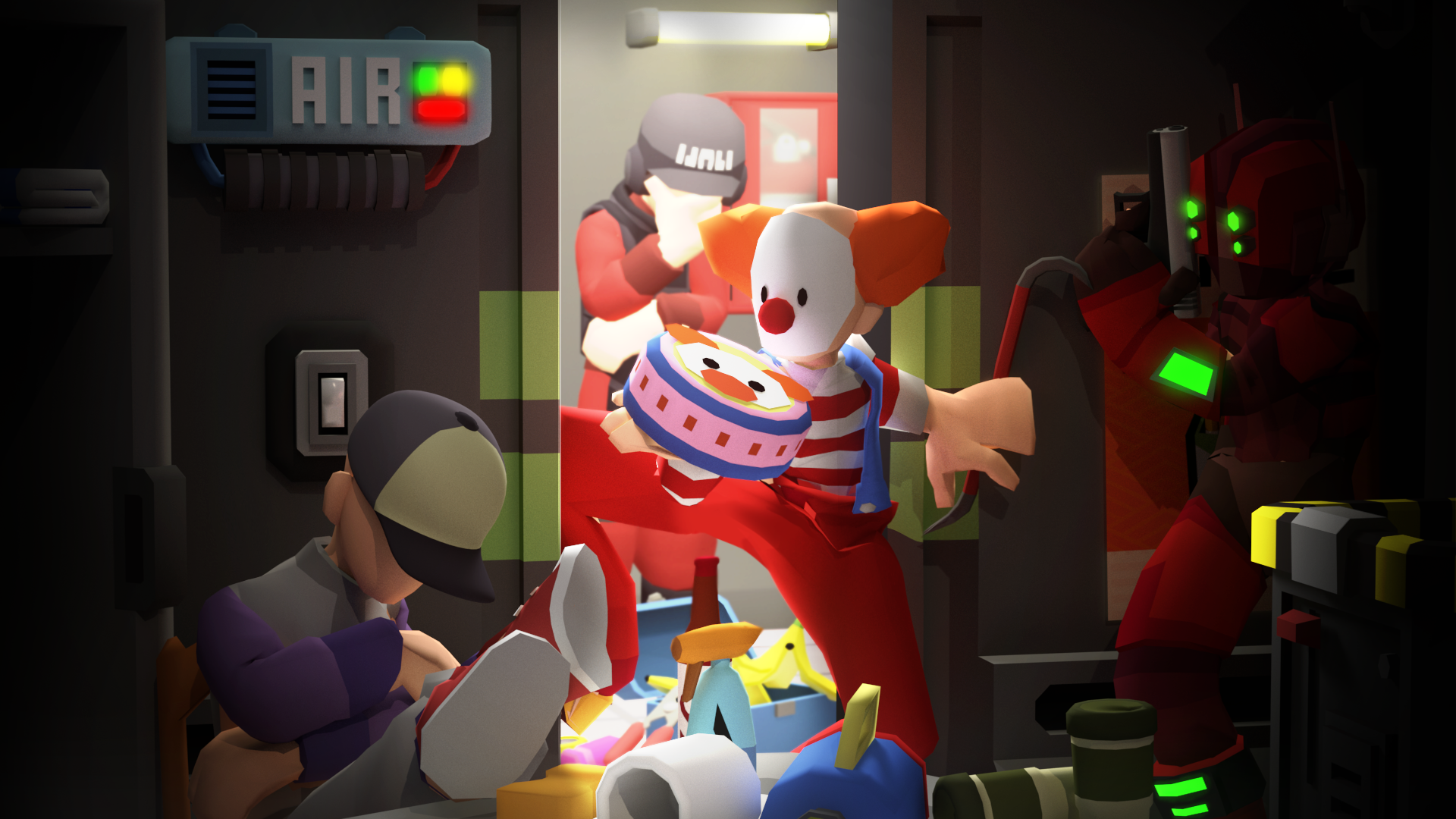 
“The world is indeed comic, but the joke is on mankind.”

We’re still making a lot of good progress on our core systems, laying the foundations for the rest of the game above them. This month it was the container system that received an overhaul, following a load of bug fixes. We’re still inching closer every month to completing our first milestone.

Stilnat reworked our ‘system of containers’ into a more proper ‘container system’ by combining our several container-related scripts into a singular script. Now all container parameters like its type, its size, if it displays its contents, etc. are all under a single script. This refinement should make it more intuitive and easy when adding new container objects to the game and helped clean things up from the code perspective.

The improved system now also allows for adding multiple containers to a single game object which can be interacted with individually. It also fixes a few bugs relating to containers. A couple of the bugs were specific to container’s UIs staying open for various reasons, another was that items could still be removed when containers were closed. Mobile container’s animations are also now tied to their UIs so they can be opened and viewed with the same interaction.

Cornelius created this neat runic font that can be used for unintelligible cult speech.

SmokingMan contributed for the first time this month with this relatable artwork!

As always, if you are interested in following the development process more closely, or contribute yourself, come join us in our Discord.