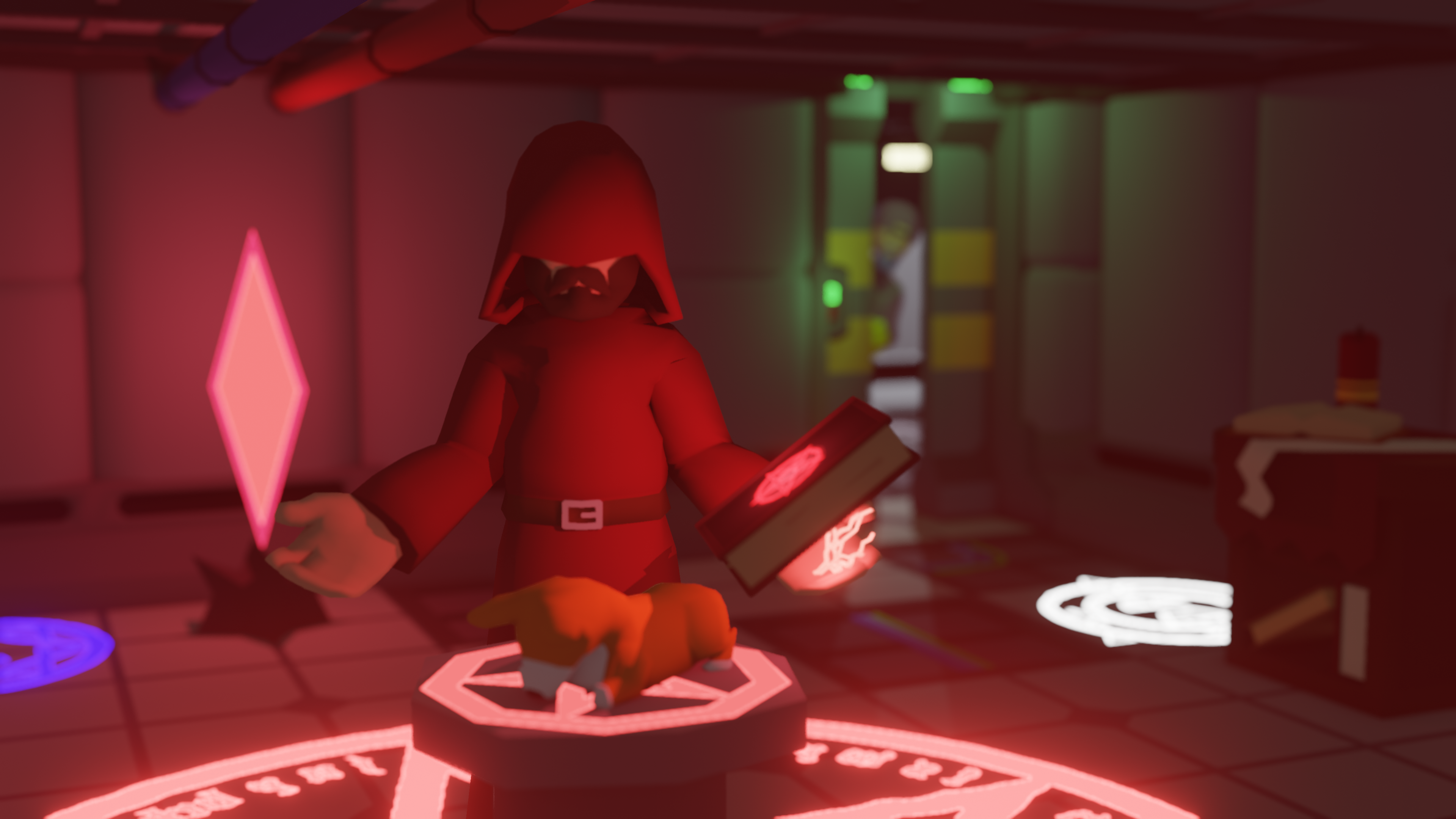 
“The Devil grows inside the hearts of the selfish and wicked.
White, brown, yellow, and black — color is not restricted.
You have a self-destructive destiny when you’re inflicted.
And you’ll be one of God’s children that fell from the top.
There’s no diversity because we’re burnin’ in the melting pot.
So when the Devil wants to dance with you, you better say never.
Because a dance with the Devil might last you forever…”

June brought us several small fixes and quality of life features both within the game and outside of it. We added a new discussions tab on github which we will begin hosting various community discussions. If you feel inclined you can even start your own discussion, like providing feedback, making a suggestion, or asking the community a question.

Ryan reworked the entire examine system, and also added several improvements. One of the new key features is the creation of a modular UI system, making it easier to create custom examine interfaces (see the poster and ID card in the video below). These interfaces can be linked with custom data, like adding a character’s name, age, or even appearance to an ID card interface (which was made by Eiko but currently uses 3 random identities as temporary placeholder data until we get custom characters in the game).

The other new key feature is the addition of modular requirements. New requirements can be customized and added easily. An example of a requirement is needing to hold a certain item to display specific examination information. Another example is needing to stand a certain distance from the object (notice in the video below when examining the poster and ID card, the text is only displayed if the player is more than 1.5 tiles away, but within this distance, an image is also shown).

For the curious, more information on the new examine system can be found in the Examine Design Document that Ryan included.

We now have 2 new types of technical containers, thanks to LightVelox, ‘hidden’ containers and ‘pile’ containers.

Hidden containers are containers the player does not directly interact with but may do so indirectly (like the battery inside of some machines or energy weapons, which can be charged indirectly but cannot be removed from the object).

Pile containers are containers that you can insert/remove items but, unlike regular containers, these have no container UI (like the power cell charger which only accepts 1 battery at a time and you insert or remove the battery by interacting the with charger itself instead of a UI).

Baga is back with an awesome paramedic ambulance and 2 trailers. One trailer is a patient transport bed, the other trailer is a fold-out mobile operation table.

Eiko is back again, this time bestowing upon us these fancy connectable carpets.

Nicola returned with some more long hairdos (note that they will have flexibility and wont stay straight as seen in the images).

Konstantin3001 never seems to go more than a couple of months without giving us something. This month he is back with these cute little particle textures.

New this month, Jadetea made these simple animated textures to use on the PDA.

It seems Bug crawled back inside during the night to do this month’s blog art.

If you missed the party invite, just ask the people over at our Discord, they should let you in.