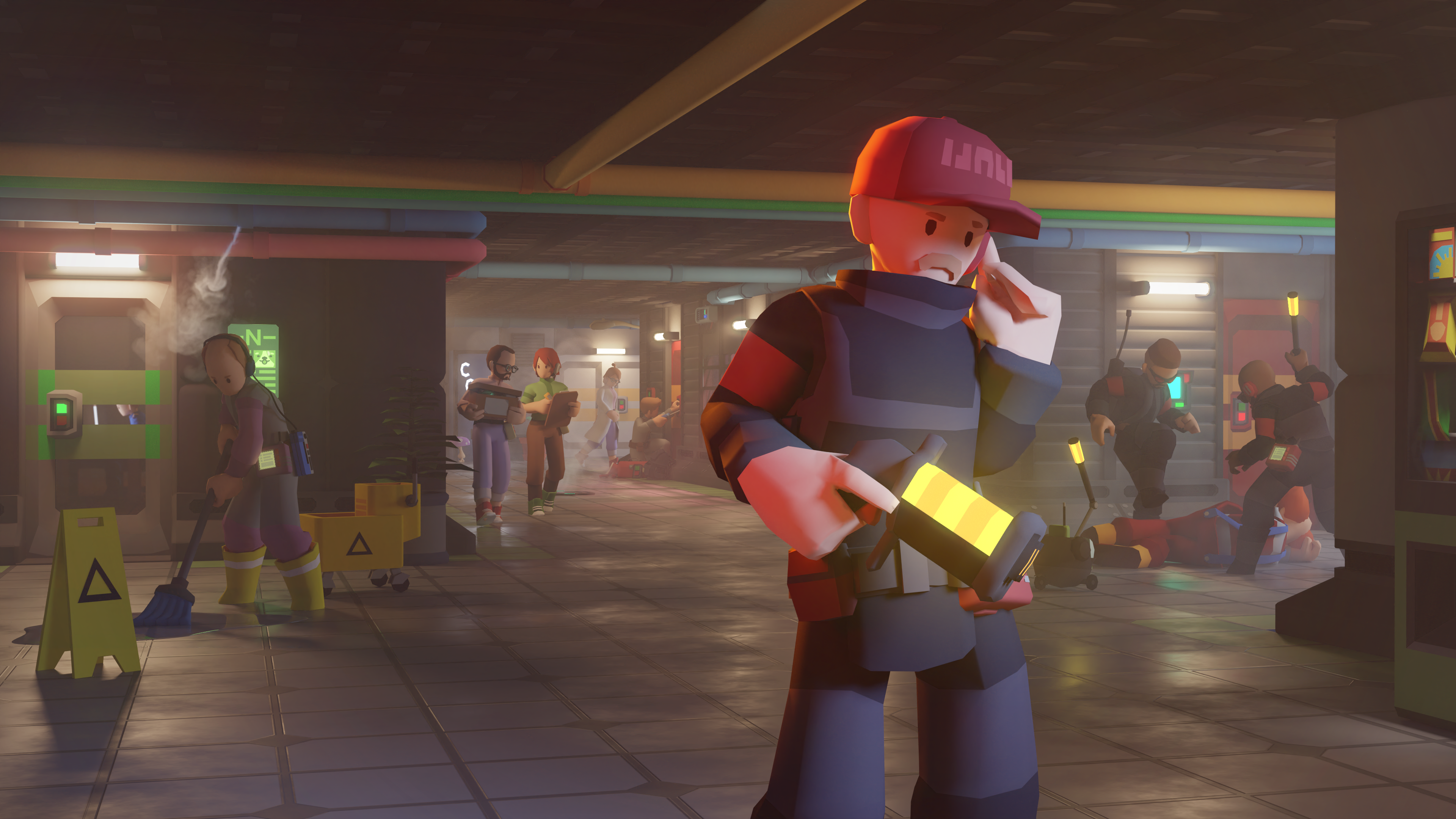 Thanks again to all our lovely supporters, it’s because of you guys we have put forth the effort to make a new plan of action to make a working prototype of a game loop as our new milestone.

We saw that now that money is a factor, we could no longer continue developing randomly. We don’t want to throw bounty money at tasks they may end up completely broken if the underlying systems need future rework. To completely avoid future rework, it would be ideal to develop the game linearly, starting with the most core pieces and working up. This, however, is a very slow process and it’s no secret our development has already been quite slow.

We had a team meeting in discord this week (with the added presence from Jack Trachea from UnityStation) discussing these topics. With the added insight from Jack on UnityStation’s development, we concluded it would be highly beneficial to create a ‘game slice’ or a basic playable round to release as a sort of alpha or demo (we decided to focus on the traitor gamemode first). This would hopefully attract some new players, testers, or even developers. And to help achieve this goal in as short of time period as possible, it would be advisable to not include some systems, or in some cases include incomplete systems. But this will likely cause them to need rework later.

So we broke up the milestone into a 5-step process that we believe balances releasing a playable game loop ASAP and reducing future rework. Each part of this process also has its own milestone page on our github.

From here we have begun creating tasks for this process and will be adding bounties values to many of them soon. So although we do not have any bounties made just yet, if you have been wondering where your donation money will be going, it will first be distributed to tasks in step-1 of our milestone process once we conclude their bounty worth.

Cornelius still on a roll, contributing some apples, bbq sauce, and a very badass and very large alien queen!

Onebi is back after several moons and brings us these modular cyberdecks. Not sure what a cyberdeck is? Think of it as a sci-fi hacking tool that connects with the user’s brain.

Probably Not can be credited again with this month’s awesome blog art.

We will be having another dev meeting in the Discord if you want to follow along close with our next moves. It will be on April 3rd (today) at 8pm UST. A great man once said, “be there, or be square”.