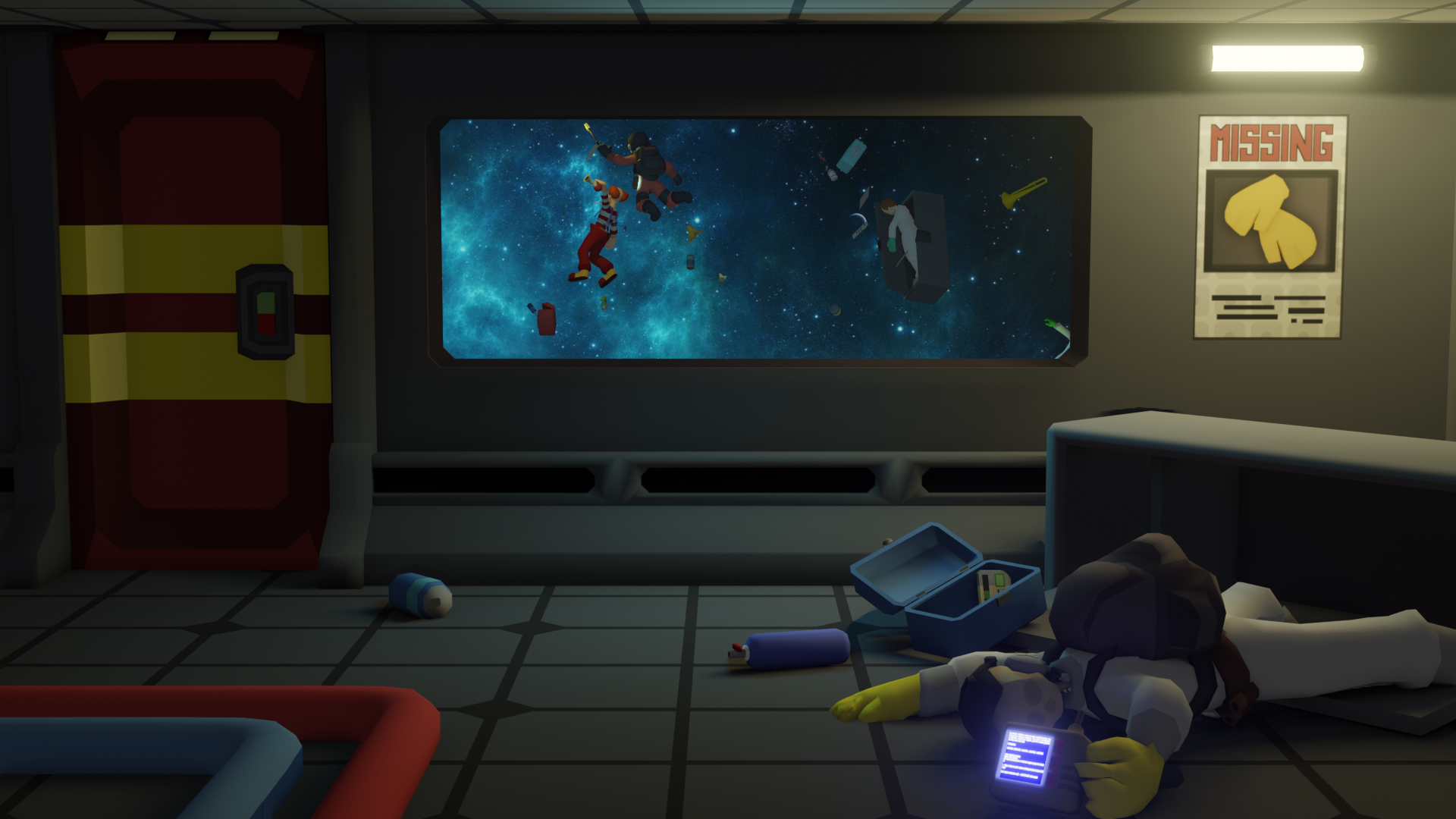 
“A good system shortens the road to the goal.”

The season of giving has brought more new faces interested in contributing both through art and code! Now with so many willing faces but little direction, we have been discussing for some time various logistical changes to increase documentation, organization, and direction, which should speed and ease the over-all work-flow. But hitting some roadblocks trying to get these changes rolling, has unfortunately prevented us from being as timely with them as we would like. That being said, changes are taking place and direction beginning to take hold.

Probably Not, who has been with us since beep’s SS3D days, continues to patiently craft character animations for us without loosing stride or getting discouraged when we are slow. This month he has provided 4 more unique animations (opening cig pack and removing a cig, placing cig in mouth, opening lighter, using lighter). These animations will be associated with indiviual actions, but will be smoothed together when the player queues several actions quickly.

Textures can be quite a lot of fun, and this martial arts scroll and several textures from Sanuki are no exception. Applying one of the custom texture files adds elegance and character to this simple scroll.

Animated textures can be just as fun. Here is a positronic brain from CosmicCoincidence with an electrifying video texture!

To get some of us in the holiday mood, CosmicCoincidence has contributed several festive models, including some Christmas trees, lights, presents, stockings, candycanes, as well as a fireplace.

Contributing to both the holiday mood as well as our characters, Divibee has made some festive headwear and an IPC.

Kiwav again does some fine work for us, by contributing an UZI sub-machine gun with foldable stock and detachable suppressor and magazine, as well as a katana, and some reall cool modular transit tubes!

UnevenPrankster is back with some syndicate gear including, a mini-bomb, reinforced bola, X4 explosive, power sink, and telecrystal. Also from them this month, a cute spiderling and some tape.

On the note of new modelers, Sanuki not only contributed the martial arts scroll above but also some tofu, a cultivator, a spade, and the x-ray gun.

Also some manual valves from both Nicola (left) and Cyke (right).

Also from Cyke this month, a petri dish and a vent cover.

We now also have cabbages thanks to Bug.

Another really neat contribution, which has been in works for some time, are these job and stamp graphics from Konstantin3001. Some of the jobs are used from the artist Luis Prado on thenounproject.com, but many are unique recrafts by Konstantin3001

This month, Bug has spent as much time making art as he has models. Here is an awesome looping animation from him, as well as a few wallpapers!

And finally a warm and festive vertical wallpaper from CosmicCoincidence.

This month has been a little slow as a result of both the logistical changes taking place as well as the holidays. Although the changes have put a temporary hold on programming tasks, the holidays are now over and said changes should be wrapped up soon and programming resumed.

As always, come check out the discord for more wip content, and community discussions. Hope you all enjoyed your holidays and see you next month!