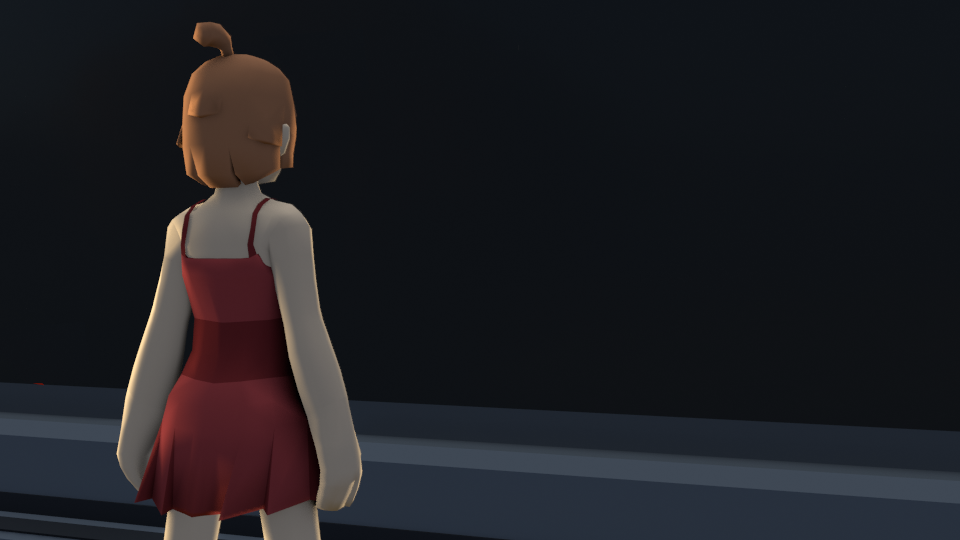 Now, these taller walls may or may not be the first step down a slippery slope that might land us in a place with vertical orientation, and they are overall possibly still very much subject to change, but they solve some problems with how certain especially larger entities will navigate the station. Their careful construction as a joint project between PlayerOne and our newly ordained Eiko has ensured their flexibility to function as proper building blocks of any station design.

The flexibility is enough to produce some curiously revolting structures, were an individual motivated enough to make some:

Though the cartoony style of our spessman might be deceiving, RE:SS3D is still based off of SS13, and as such, spessmen will be expected to inevitably die in incredibly brutal ways. Chopped limbs and cauterized wounds have been designed and do well to fit that perfect balance between being cartoony and appropriately depicting the horribly injury they are intended to represent.

Examples of severed and cauterized limbs, courtesy of Eiko, who also made the definitely-violates-station-dresscode sundress pictured here.

Alongside our preparations for the dismemberment of our spessmen, we now also have a skeleton (again, courtesy of Eiko.) For the skeleton enthusiasts out there, like myself, let me assure you that the male and female skeletons can be properly differentiated by an informed inspection of the hips. Structurally, they also fit perfectly inside the base human model, allowing for fun effects like the cartoony “electrocution X-ray.”

Three new critters join the station. Blame Eiko. You’ll have to take my word for it when I say that they’re all adorably animated, though, because I’m not competent enough to display that properly right now.

Various other models from Eiko this month, beginning with a new update on door design to include panels, and ending with some various foodstuffs.

Some splendid machinery and furniture brought to us by deBARBA.

Capacitors, brought to us by Goao.

This one came out a few days late, because I am the weak link of the devblogs, and some things may’ve not gotten the proper mention they deserve, including new hairstyles and new expressions for the playermodel.

This is our monthly devblog, standing as proof that we’re still here breathing and working, even when only one of us is pulling all the weight. Come visit us on Discord, if you’re into that. Fun things happen on the Discord, sometimes.