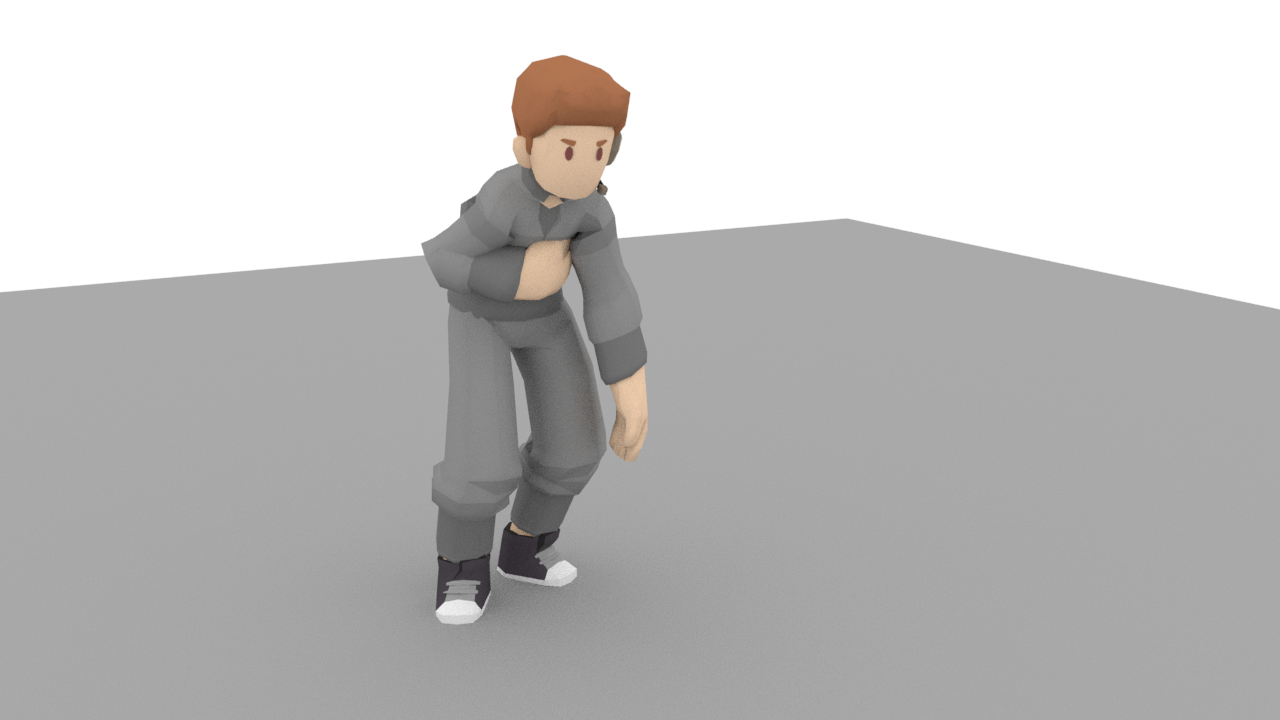 
Despite being another slow month, progress continues.

Some injured animations from our new animator, Venom:

Injured walk and injured idle, specifically. The idea of injured idle is still something generally novel and uncommon in most games, I feel, but it definitely has a place in SS3D, where noticing somebody’s obvious abdominal discomfort or limp can be vitally telling clues of some greater problem.

Continuing off last month’s mention of making a system for intaking model community submissions, our model pipeline has improved. This document is intended to outline the contribution process altogether, and also act as sort of an information hub for model documents, with some links scattered thoroughly throughout it. I didn’t get around to finishing up the technical guide, planned to accompany this, as my laptop shattered, but that mostly only inhibits instruction regarding more complicated models.

The objective of the model pipeline was to put a method of order and review to the way that models are adopted into the project. We’ve prior ended up with a jumbled mess of modelss that were not-quite-ready for deployment into the game standing alongside models that were, and it was something of a confusing, directionless mess. Models are now reviewed two times for two categories of inspection, not including the general “peer-review” that models contributions tend to be subjected to in the RE:SS3D Discord, and their storage reflects these states.

Brought to you (mostly) in stunning, 800x600px standard-definition, LightVelox has provided some rather bountiful contributions this month:

-and some items from Blackout, not in glorious 800x600 resolution.

As you’ve hopefully noticed so long as you still have at least one eye, most of the Eye Candy section should look generally cleaner and better, with the later portions being obvious exceptions. Sometimes the site resizes two side-by-side image of the same resolution into different resolutions, so it still might need a bit of work. Hopefully this more uniform presentation will become the new standard.

If you’ve been patient, you might’ve been expecting something involving cameras this month. It was put aside for some other things. Apologies.

This is our monthly devblog, standing as proof that we’re still here breathing and working, despite the borderline malevolent forces that would have it otherwise. Come visit us on Discord, if you’re into that.