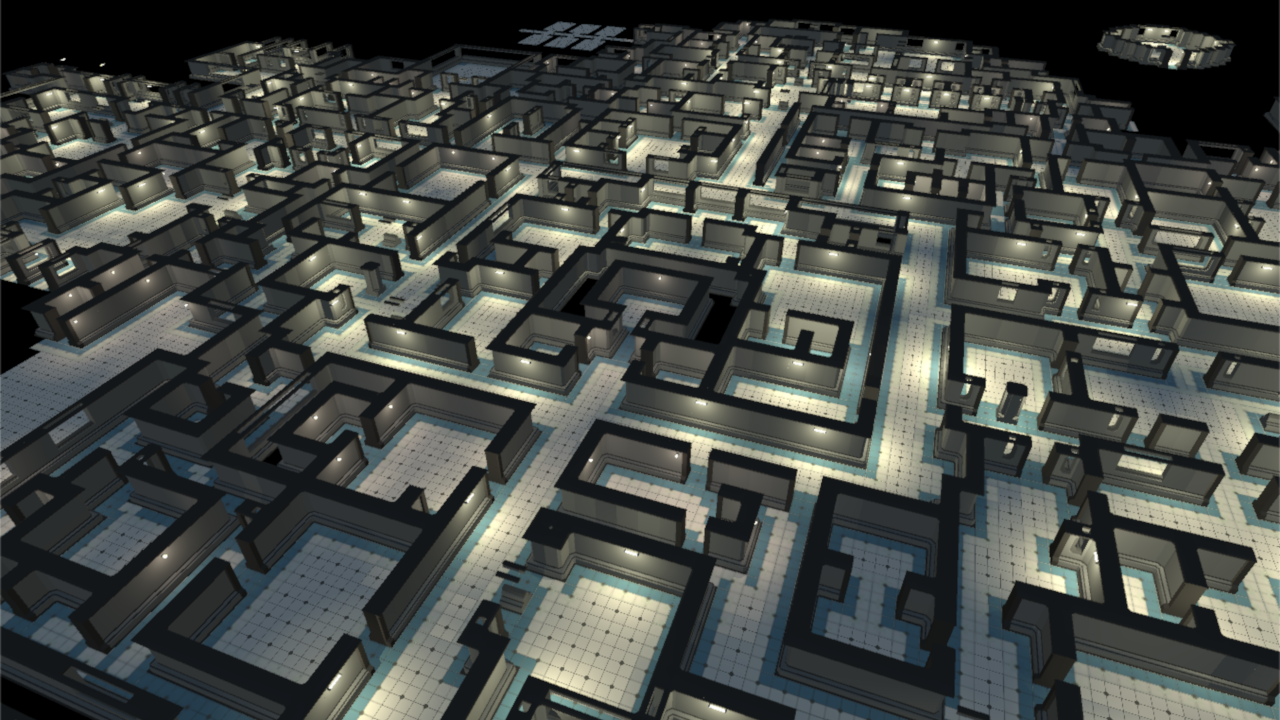 
“Welcome to the Station crew…”

For now, we’ll settle for brief introductions, gloss over the highlights, and then move on to the main event.

In the early months of the prior year, an absurdly talented individual known only as *beep announced their plans for a project called SS3D. Their work was inspiring, ingenious, and magnificent, and whenever they spoke their plans, it was clear that they had spent many a commute and night mulling over their ideas until they were refined into brilliance. Almost effortlessly, they hammered into shape their dream of 3D spessmen, making bounds of progress week by week. The project was their passion, and they would see it to its end.

One day, a few months into glorious, fruitful development of SS3D, *beep went quiet, never to be heard from again. With him we lost everything but that faraway dream, mere glimpses of a master plan, and a handful of assets.

Months later, in the fall of the same year, this project was started, in its infantile form. Over the course of this winter, we’ve been working to get our legs beneath us and present ourselves to the world. Now it is spring, and here we are.

Also on the list of things accomplished within this month: this very website. Stubenhocker and I (Sunberry) worked on putting it together, and it has turned out very well. Now released for your very own viewing pleasure.

Also from Stubenhocker, we now have a neat remote logger for the server.

The newest member of our team, HotDog, has been working on the Inventory UI this month.

Also from Milly this month: FoV. Please pardon the T-pose.

PlayerOne has been working on setting up the automatic import of maps from SS13, with some help from the prior mentioned construction tool. Though we’ve yet to produce the content needed to really fill out these areas with functional systems and whatnot, these familiar spaces remain comforting to see in a 3D environment. Here’s some of the faithful BoxStation in its transition to 3D:

PlayerOne also did a ton of work over livestream fixing up our models, readying them up for animation and customization and UV unwrapping them.

Taking the lead for highest resolution texture on the station, Konstantin3001 has been brought back, and has brought with them brand new posters.

Fuu and White Eagle both posted their janitor carts within minutes of one another, so now we have two janitor carts.

As this is a monthly devblog, you can expect another next month. Until then, you can follow our development and interact with us on Discord.